Doors open at 6:30, opening band "New City Sound" plays first, then Jimmy steps onto the stage to entertain his fans!

Jimmy has toured, sang and performed with the legendary Statler Brothers for 21 years. He wrote the group's second #1 hit, "ELIZABETH", followed by

Jimmy has performed all over the USA and in Canada, in front of audiences as large as 100,000. He has even performed on two occasion's at the White House

He also presented a special gift to actress Elizabeth Taylor by singing his song "ELIZABETH" at her Birthday Celebration.

Jimmy is currently living in Nashville, writing, touring and recording a new project for Gaither Music called "GOD AND COUNTRY", set to be released in May of 2019. 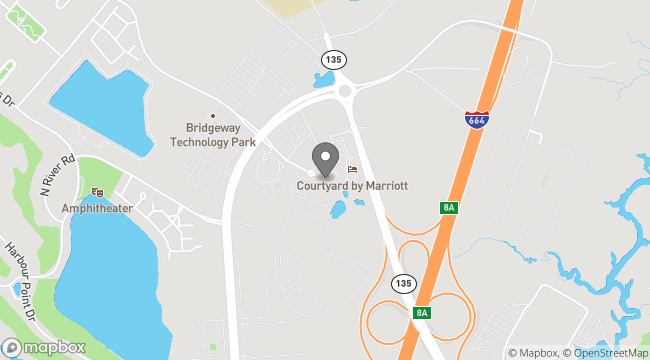 LGS Publishing and Promotions was established in 2012 & a member of Broadcast Music, Inc. (BMI) Our company is located in Chesapeake, VA & represents bands and stars in the area of Virginia and North Carolina. We have worked with many stars and local bands, to name a few... Marty Stuart, Connie Smith, Don Cox, New City Sound, TimeLine. Looking for someone to help your Band find gigs? We have a few more openings if you're looking for a Promoter who will work hard for you.